Mike Twamley joined PWA in 2013 as our Philanthropy Officer and became our Director of Philanthropy and Communications in 2014. Under his leadership, Mike passionately made fundraising a more integrated and accessible part of PWA’s culture. He oversaw the implementation of the fundraising investments PWA made over the last several years to stabilize and grow our revenue. And in this past year, the 20th anniversary of the Bike Rally, Mike oversaw the most successful Bike Rally in our history, which raised over $1.76 million! Thank you, Mike for all your work for PWA!
Gareth Henry, our new Director of Programs and Services, joined PWA in February 2012 as PWA’s Engagement Coordinator of the Dreaming & Opportunities program. He became PWA’s Interim Service Access Manager in 2014 and our permanent Service Access Manager in 2015. He served as the Interim Director of Programs and Services twice. Gareth is a passionate advocate for people living with HIV/AIDS – his core principle is for all people living with HIV/AIDS to have equal access to the means to live long and meaningful lives. Congratulations, Gareth!

On behalf of PWA, I thank Mike for his leadership and contribution to PWA and wish him all the best in his future endeavors. I also congratulate Gareth on his new position and look forward to his leadership in implementing our new strategic plan.

Please don’t hesitate to contact me should you have any comments or questions. Together, we make a positive difference!
Sincerely, 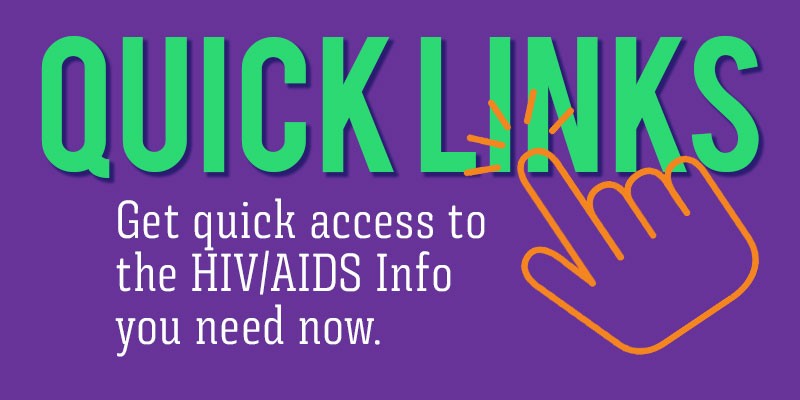